The South End is a Victorian landmark neighborhood and former tidal marsh. The South End was once bordered to the north and west by the Boston & Providence Railroad, now covered by the Southwest Corridor Park. Many of the streets in the South End are named after the towns the railway served: Greenwich, Newton, Canton, Dedham, Brookline, Rutland, Concord, Worcester, Springfield, Waltham, and Wareham. The South End is a Boston Landmark District listed on the National Register of Historic Places.

The neighborhood includes a mix of old and new architecture, including an array of mid-19th-century bow-front brick homes with cast iron railings and full-service luxury buildings, such as the Atelier on Tremont Street. The Cathedral of the Holy Cross on Washington Street, built in the late 1800s, is the largest Roman Catholic church in New England. This richly diverse community is home to eleven residential parks, sixteen community gardens, restaurants, art galleries, and specialty boutiques. Other places of interest include the SoWa (South of Washington) market, Boston Center for the Arts, and Boston Ballet. 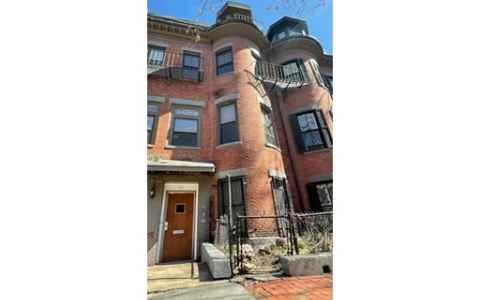 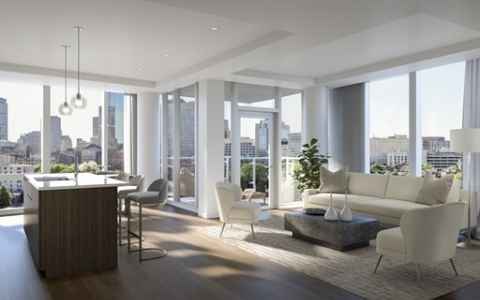 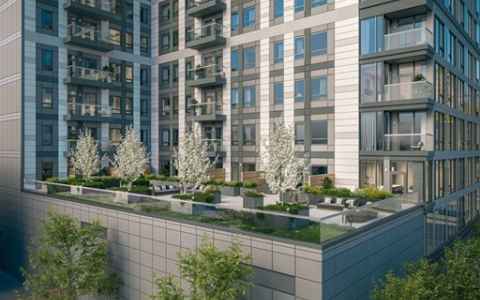 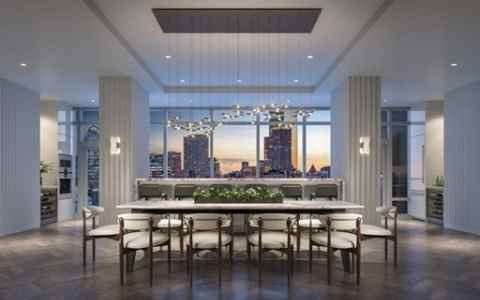 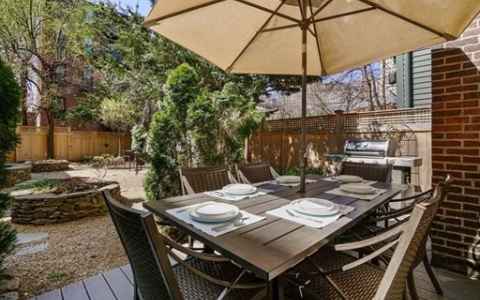 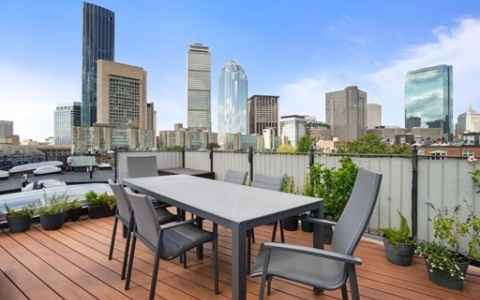 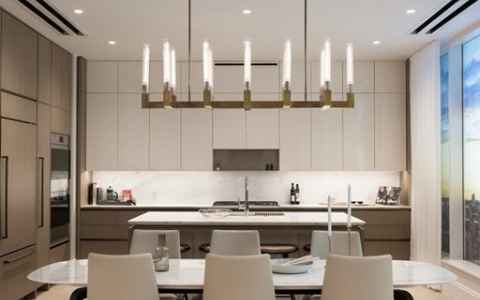 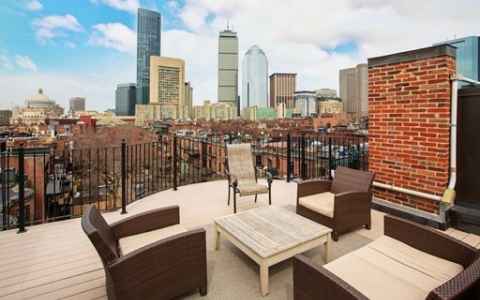 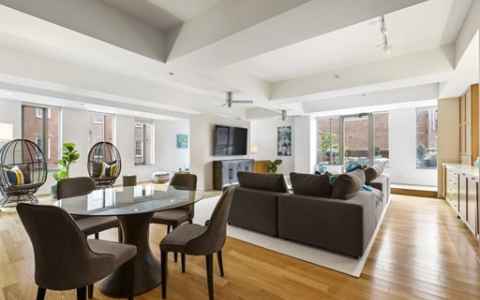